Only 9 Tewkesbury Tigers U9 players turned up to Evesham for the match today, meaning we did not have any spare players 🙁

On arriving we found at that another team was at Evesham today and we would be playing two games, one against Evesham and one against Claverdon.

The first game was against Evesham and the score was Evesham 8 – 3 Tewkesbury Tigers. Max scored one try in this game.

The second game was against Claverdon, this was a very tough game, Claverdon

were continually high tackling. The score for this game was Claverdon 6 – 4 Tewkesbury Tigers. Max scored 3 trys in this game and finished the game early due to an injury.

I think that today was the best that the Tewkesbury Tigers under nines team have played, passing was great and consistent. Zac and Adam played very well. Zac especially was all over the ball and was putting up a great fight to get the ball.

Let us know if you liked the post. That’s the only way we can improve.
Total Page Visits: 2486 - Today Page Visits: 1 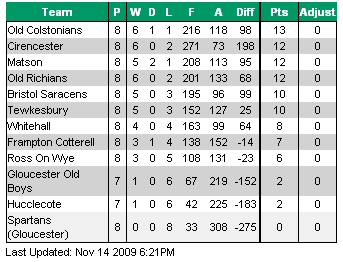 Tewkesbury Rugby Club 1st XV are in 6th position in the RFU Gloucester Premier Leagu, having won 5 of the 8 games […] 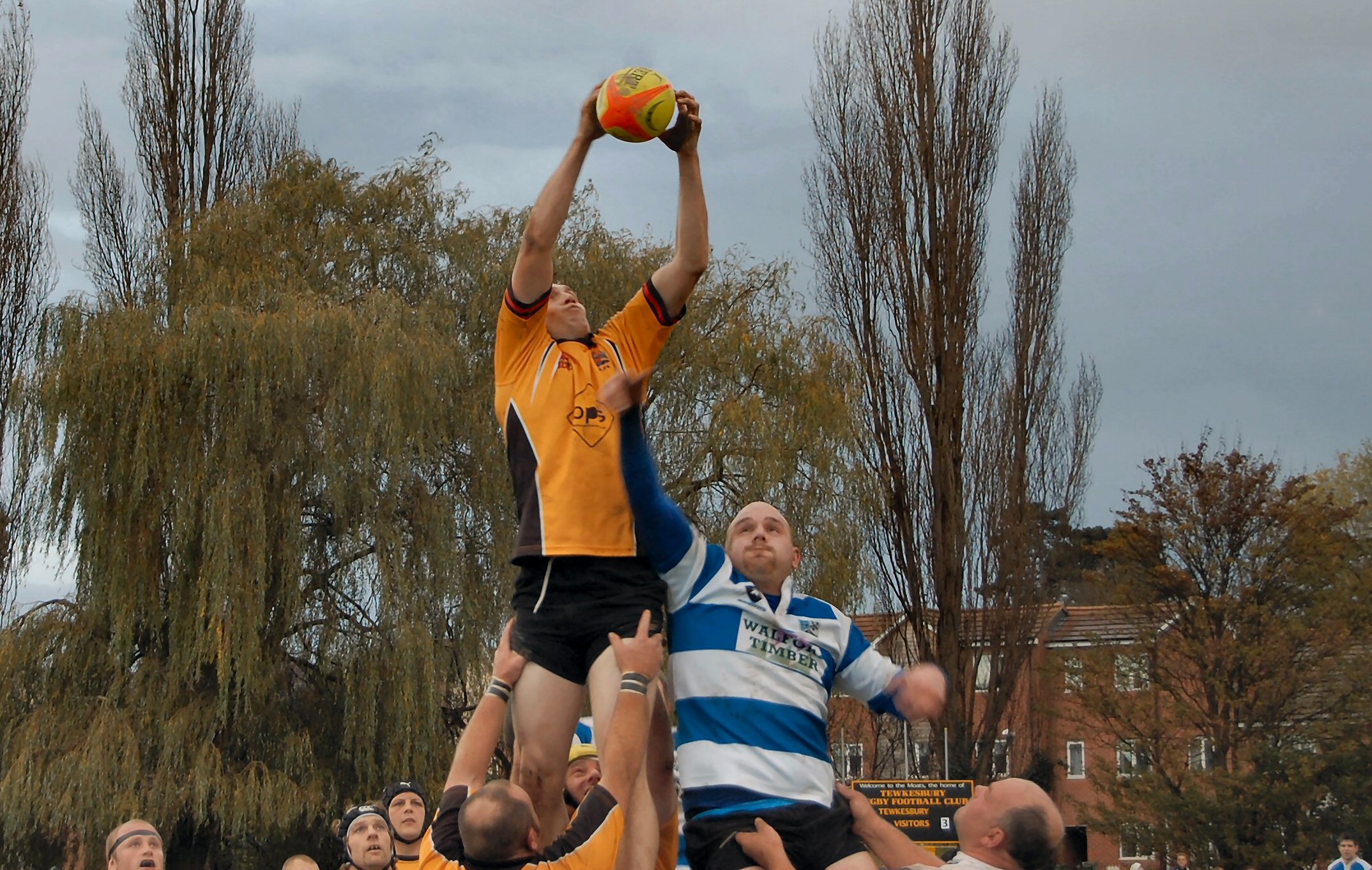 Todays game was a Gloucester Premier league match, currently Ross are below Tewkesbury, having played 7 and won 3 with 6 points. Compared […]

The next Tewkesbury Tigers game is at home on 20th Dec 2009 against Old Richians. Please note that kick off is at […]