The below is instructions  on how to install VLC on an Acer AA1 running Linpus, these deatails and credit were found at http://macles.blogspot.com/

Acer ships a media player named Media Master, which is in fact just a rebranded version of CyberLink PowerDVD, with the pre-installed Linux. Also included is a version of mplayer. Both lack a few codecs, probably because of license issues.

A better alternative is the VideoLAN Client, also known as VLC, which is probably the best media player for Linux, if only for its support of all codecs and formats. It was previously available through the livna repository, which was recently merged into the RPM Fusion repository. The latter is the new official VLC repository for Fedora.

Before you proceed to install VLC you may want remove the pre-installed media players first.

You can then install VLC by just adding the official repository and using yum, which only works if the updated default repositories are also installed as mentioned here.

An additional step is required if Firefox 3 was installed as per the instructions posted here.

The commands below put an icon on the desktop.

A reboot may be required for the changes to become effective.

Let us know if you liked the post. That’s the only way we can improve.
Total Page Visits: 2903 - Today Page Visits: 1 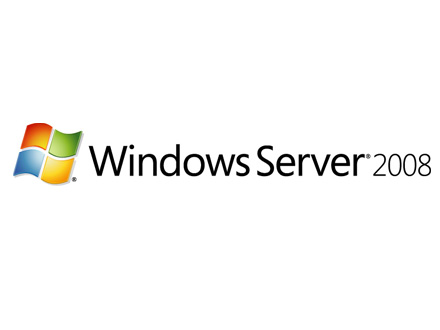 The other day one of my Server 2008’s failed to boot. The error on screen was winload.exe was missing or corrupt. After […]

BT is to provide super-fast broadband to up to 90% of homes in Cornwall and the Isles of Scilly, in the biggest […]

The below will show you how to add the Dag Wieers repository to Centos 5.3 I have also used this method for […] 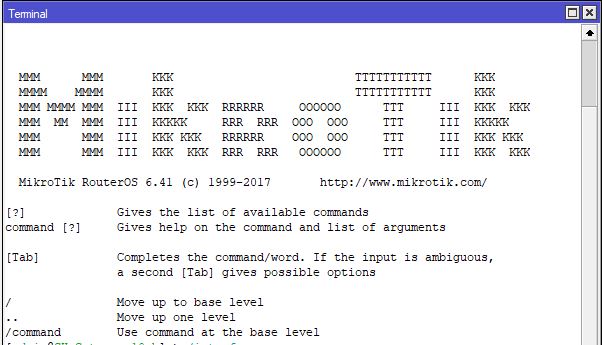 The below can be used in a schedule or script to control rules, just change “enable” to “disable” to disable the rule […]