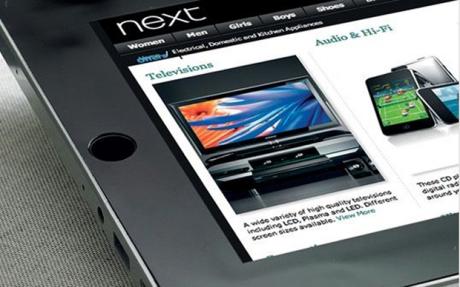 Next – better known for its clothing and home furnishings range – has started selling an own-brand tablet computer running the Google Android operating system.

The Next tablet, which costs £180, has a 10in screen, 8GB of storage, and is Wi-Fi enabled. It uses an ARM processor, and Google’s Android OS.

The Next tablet is cheaper than some more high-end devices, such as the iPad, but users will have to expect compromises in return for that price tag.”The Next tablet is less technically sophisticated than some of its rivals, but it boasts a three-hour battery life, two USB ports, and microphone and headphone sockets. However, unlike the iPad, the Next tablet does not support multi-touch, so users will not be able to pinch and zoom on the screen to navigate around web pages or photos.

Let us know if you liked the post. That’s the only way we can improve.
Total Page Visits: 2587 - Today Page Visits: 3 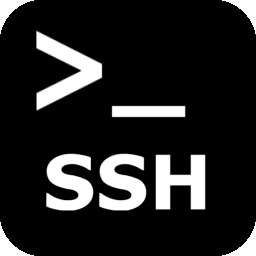 Linpus on an Acer Aspire One netbook, does not ship with an SSH client. To be fair its not probably needed by […]

Custom rules can be created for Spamassassin, I use a hand written list thats customised for my needs. The location of the […]

This post shows how to find out what version of Centos you are running from the command line. tail /etc/redhat-release This will […]